Government on Monday came out with one time four-month compliance window for domestic black money holders to come clean by paying tax and penalty of 45% per cent. 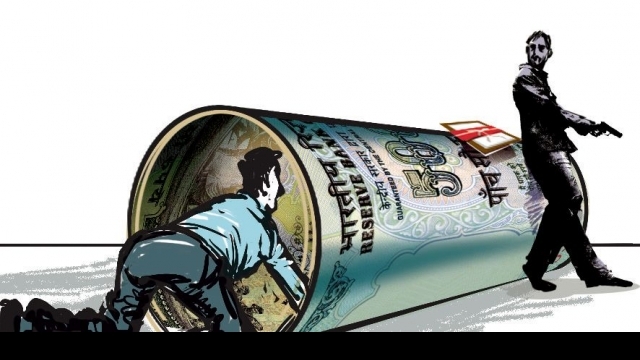 “I want to give an opportunity to earlier non-complaint to move to the category of complaint. I propose a limited period compliance window for domestic tax payers to declare undisclosed income represented in any form of assets and clear up past transgression by paying tax at 30%, a surcharge at 7.5%, a penalty at 7.5% which is total of 45% of undisclosed income,” Finance Minister Arun Jaitley said.www.taxxcel.com

Unveiling the Budget for 2016-17, Jaitley said those declaring their assets will get immunity from prosecution.

“There will be no scrutiny or inquiry regarding tax in these declaration under Income Tax Act or Wealth Tax act and declarations will have immunity from prosecution. Immunity from Beneami transaction has been proposed subject to certain conditions,” he said.

The government plans to open the compliance window under the Income Tax Disclosure Scheme from June 1 to September 30 2016 with option to pay amount due within 2 months of declaration.

In the last Budget, the government had come out with similar compliance window for people holding undisclosed assets abroad.

He, however said that tax evasion will be “countered strongly”.

Capability of the tax department to detect tax evasion has improved because of enhanced access to information and availability of technology, the minister said.

“We plan to open window under the income tax disclosure scheme from June 1 to September 30, 2016, with option to pay amount due within two months of declaration.

“Our government is fully committed to removing black money from economy… We would like to focus all our resources to bringing back black money to the books,” Jaitley said.